The Collateral Damage of Digital Fraud (The Loss of Potential Shoppers)

Our staff writers are a part of our in-house content development team who thoroughly research and write articles that uphold our editorial standards and principles.

nSure.ai's staff editors are a part of our in-house content development team who carefully review and fact-check all content to ensure it meets our quality standards before publication.

Digital goods merchants are yet to understand the full impact digital fraud has on their business, most notably the indirect impact on their bottom line.

Generally speaking, businesses care far more about what they’re losing as opposed to what they’re gaining. While trying to take precautions to keep fraud at bay, they end up rejecting genuine customers, which results in one thing:

Leaving a lot of money on the table.

The problem is this:

new potential clients being declined due to fraud measures means you are not only losing the value of the transaction at hand - you’re also losing out on their lifetime value (LTV).

That one rejected transaction might have been a long-term, loyal customer.

So, lost revenue is reflected through the entire lifetime value of a customer, plus all the damage your brand reputation and loyalty take on the way (which are harder to quantify but still have a significant impact).

When you factor in all the above, the true cost of digital goods fraud becomes far higher than just declining transactions.

As you’ll see below, the math is brutal and indicative of a greater problem - one that can be solved or at the very least, minimized.

Let’s Break This Down

About 15% of online transactions are declined regularly, just to be on the safe side.

One-third of those declines are based on legitimate reasons, such as a customer typing the wrong CVV code, misspelling their name, not having enough funds on their card, and so on. 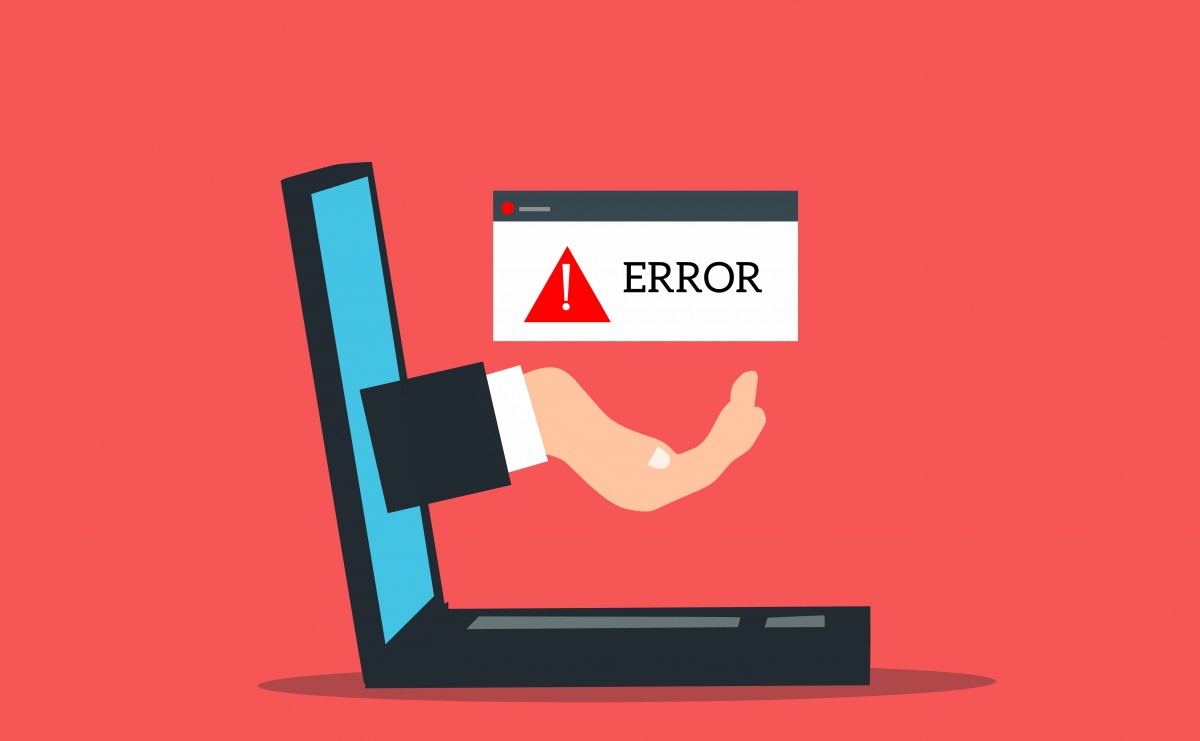 Beyond those, 10 of every 100 transactions are declined simply because the card issuer deems them as too high of a risk of being fraudulent.

This is the infamous ‘Do Not Honor’ code, where it’s easier to not approve the transaction in the first place due to the lack of data to make an accurate decision than it is to risk being duped.

In fact, the 15% decline rate is a "standard" processor/issuer decline rate across eCommerce and online transactions. Now the bigger part of the problem emerges:

digital goods merchants do a bit of their own declining. It amounts up to 15% of the remaining 85% that are “generously” left after card issuers do their thing.

This puts you in a bind as you risk crossing the chargeback “safe zone” and receive fines from payment networks for every transaction labeled as fraud - even get blacklisted from accepting online payments altogether.

﻿4 out of 5 declined payments come from real, legitimate customers. To make matters worse, 72% of these declines are new customers.

We are seeing more points of friction than at any time in history right now, which are detrimental to the customer’s relationship with the merchant.

Make no mistake - we’re talking about money that will be spent elsewhere, where the shopping experience is smoother and frictionless.

Unless you're a major retailer like Walmart or Target, that’s the one company you don’t want to compete with.

How Much Money Are We Talking About, Exactly?

To provide you with the best possible picture of how much false declines are costing you, we offer a quick glimpse into our proprietary data.

In 2021, for the gaming and digital gifting segments, the average order value was $29.

Considering that the average number of transactions per returning customer is three, this puts the LTV of a digital goods customer at $87 per year.

On average, our data shows you lose around 11% (!!) of revenue per month from new legit customers that are declined.

For practical purposes, let’s say a business has $10 million in yearly revenue. The loss they would suffer from false declines of new customers would amount to $1.1 million every year.

Now insert your business’ number of average monthly transactions and do the math of how much you’re actually losing.

Quite a figure, isn’t it?

The inherent problems in existing payment processes and the ever-increasing fraud are putting digital merchants under a lot of pressure to approve and deny the transactions they want to.

Do payment processors and regulators have a moral obligation to improve their defenses against digital fraud that drives harmful activities?

But merchants literally can’t afford to wait for that to happen. 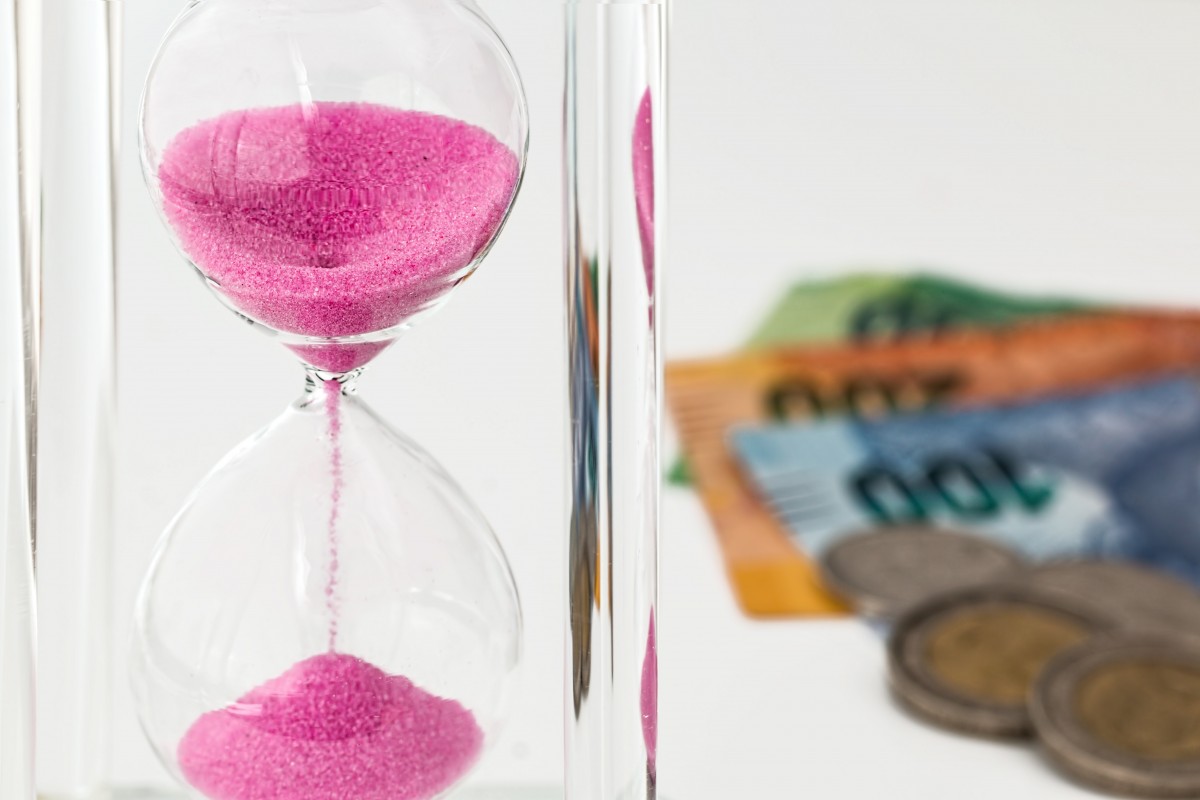 As online shopping continues to grow, fraudsters keep trying to take advantage of these new opportunities and customer behavior.

From non-sophisticated methods to advanced AI technologies that automate much of fraudulent activities, criminals can operate at scale with hundreds, even thousands of fake accounts.

Therefore, finding ways to differentiate between genuine customers and bad actors easily and swiftly is essential.

Your focus should be on the number of new people that can be onboarded instead of rejected.

If your fraud prevention system works as it should, then there are fewer false declines, meaning you gain the lifetime value of new customers.

Any fraud manager worth their salt should take the decline rate percentage of new shoppers in stride and work on decreasing it as much as they can.

By focusing on gaining new shoppers that are already expressing a purchase intent instead of rejecting them just to be on the safe side, a direct impact on the bottom line is created.

When it comes to immediate, yet long-term remedies, it doesn’t get any bigger than that.

Note: Data in this post (unless stated otherwise) is brought to you by nSure.ai, a predictive AI fraud protection company specifically tailored to the digital goods space that approves 98% of transactions with a 100% chargeback guarantee.