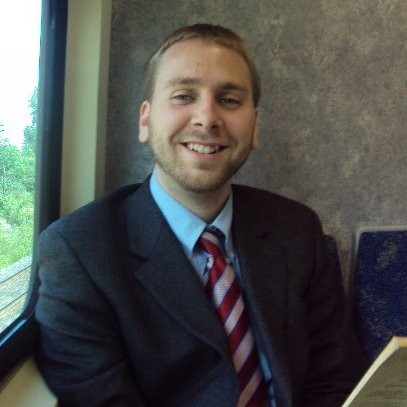 Andrew Moran is a published and seasoned writer, author, and journalist. He specializes in economics, finance, and business. 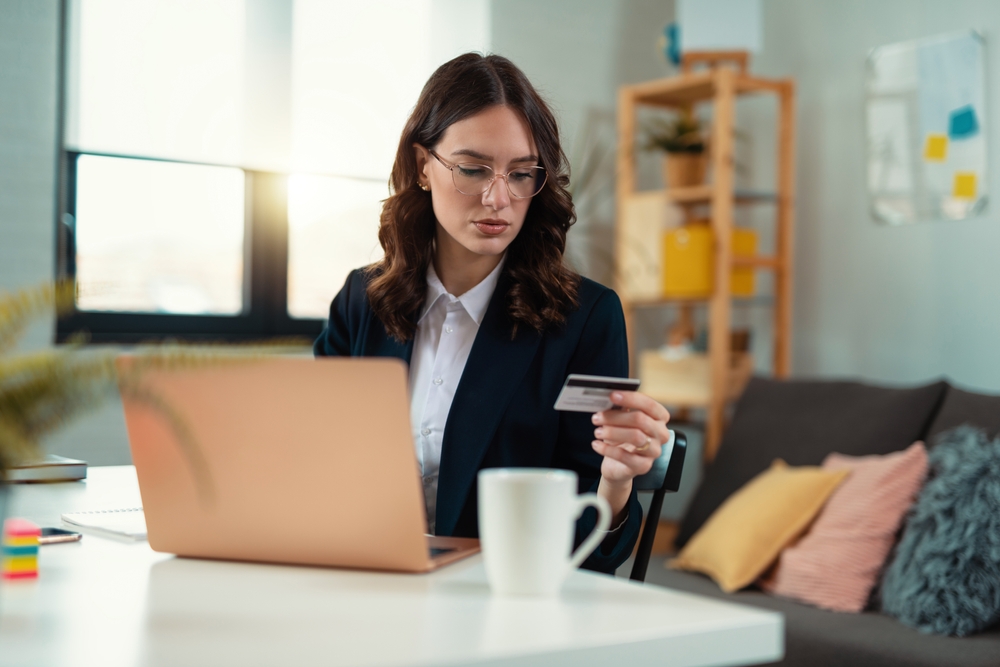 A recent PwC Global Economic Crime Fraud Survey found that nearly half (46%) of organizations reported suffering from fraud, corruption, and other economic illicit activities. With the international economy becoming even more hyper-connected, digital fraud will only intensify.

But what exactly is third-party fraud anyway?

Put simply, this is when fraud is committed against a merchant or bank by an unknown or unrelated third party. Is this the cost of doing business for merchants of all sizes? No, it doesn't have to be.

There are four main types of third-party fraud that would require the assistance of payment fraud prevention services!

Hundreds of thousands of credit card fraud instances are reported every year, and these cases are rising consistently.

While consumers are typically viewed as the main victims, merchants are always impacted, too, since chargebacks happen, leaving them saddled with a loss. Also, the instance of fraud originates at the merchant, which could damage the business reputation.

New application fraud is escalating, which is when a fraudster applies for a new account in a new service or company using stolen or fake details. Because the fraudster is submitting an application to attain a new account, product, or service, they will eventually defraud the merchant by getting unlawful credit or prepaid debit cards, loans, or other similar things.

While this undoubteduly affects consumers, merchants will usually have to deal with the repercussions of refunding the affected party while also losing out on the product stolen by fraudsters.

This criminal activity includes criminals obtaining control of a victim's account. The act can result in permanent damage to the targeted client because culprits will have access to PINs, account settings, and even the ability to permit unauthorized withdrawals.

The measure can also trigger broader consequences since accessing a victim's account could allow the culprit to access to accounts for investments, social media, online shopping, utilities, and other pertinent services.

Additionally, many regulations require online businesses to install the necessary protections for their customers. If they fail to do, and the consumers are affected because of it, the business will be held liable.

Also known as synthetic identity creation, producing a fake identity can still impact businesses and consumers since it requires components of a real identity to commit third-party fraud, such as submitting a loan application or applying for a credit card.

On the merchant side of third-party fraud, the unscrupulous individuals or organized criminals will use stolen identities and personal information to make purchases of products or services offered by retailers. This is significantly harmful for the company for many reasons:

How to Prevent Third-Party Fraud

Is it a futile endeavor to defend against third-party fraud? If you intend on doing what most companies do (adding hoops or "friction" that your customers have to jump through in the form of geo-locking, multi-step KYC authentication, waiting times for account activation, and limited orders), then yes. Sophistocated fraudsters will circumvent these steps entirely while legitimate customers will be chased away.

Instead, there are many fraud prevention mechanisms you can employ that don't add friction to ensure that fraud doesn't not decimate your business.

Believe it or not, there are many automated tools to prevent third-party fraud. In today's hyper-advanced marketplace, merchants are not required to comb through every transaction. Instead, they can rely on artificial intelligence-driven mechanisms that can automatically spot dubious payments.

A Plan From the Fraud Manager

The value that is derived from a fraud protection team is instrumental in preventing any type of third-party fraud.

Through a series of key performance indicators (KPIs) and critical measures, any merchant can avoid being the victim of fraud. But what would be a KPI?

One such formula is the percentage of new visitors that were onboarded rather than rejected within a pre-determined time frame, which is then multiplied by their lifetime value.

Essentially, this calculates a fraud manager and his or her system's performance on the company's bottom line. Or, in other words, how much the firm could have lost but did not because of the fraud prevention efforts.

How to Get Ahead of Third-Party Fraud

Now, is there any tool or strategy that fraud managers can employ to stay ahead of third-party fraud?

Indeed there are various measures that can be integrated into your fraud prevention campaign.

Tokenization substitutes credit card details with a special identifier. This makes sure that sensitive information is not stored on a merchant's computer. Security experts purport that this significantly mitigates identity theft, payment fraud, and phishing threats.

Another aspect of getting ahead of third-party fraud is to take advantage of real-time fraud prevention software since they contain a suite of tools that can enhance your security campaign. With nSure.ai, you can rest assured that our software will use intelligent machine learning tactics to identify repeat behaviors that are indicative of fraud to stop fraudsters in their tracks while still achieving no less than a 98% success rate for legitimate transactions.